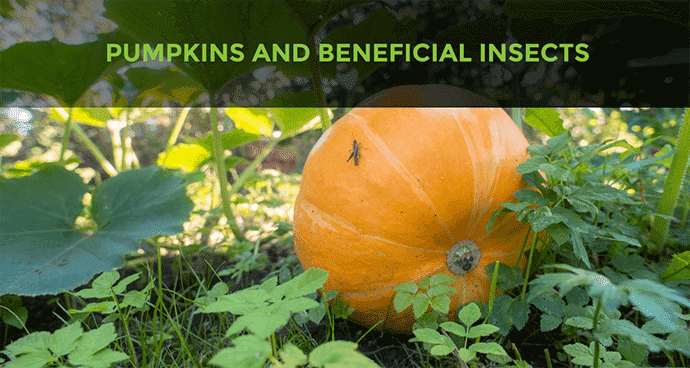 Depending on where you are in the world, you may be nearing the end of harvest. Celebrations on a fruitful season are popular around the world from Thanksgiving in The United States to Sukkot in Israel. Pumpkins and squash may be a big part of your holiday traditions. I grow pumpkins or winter squash at The Urban Permaculture Laboratory, the home office of The World Permaculture Association.

Pumpkins have originated in North America. Pumpkin seeds go back, between 7000 and 5500 BC. In a 100 grams of raw pumpkin, packed with Vitamin A, Vitamin C, and Beta Carotene. Pumpkin is 92% of water.

You can utilize pumpkins in sweet or savory dishes. Prepared in many ways as candied, boiled, roasted, steamed, soups, purees, and as the same way, you would prepare zucchini or any other squash.

Pumpkin seeds are pepitas, also edible and nutrient-rich. A great source of protein, magnesium, copper, and zinc. Many people roast pumpkin seeds as a snack as an alternative to Sun Flower Seeds.

Additionally, pumpkin seeds can be used for Pumpkin Seed Oil. Pumpkin Seed Oil contains fatty acids, such as oleic acid and alpha-linolenic acid (2).  Pumpkin leaves and flowers are also edible and eaten culturally all over the world.

Beneficial Insects seek out and kill over 200 pest insects in the soil.

Additionally, they have no detrimental effect on non-target species such as earthworms, ladybugs, and other helpful garden insects. Having a resilient system does include a place for insects.

However, squash bugs do inject a toxin into the plant and suck the sap right out of it with their sharp, sucking mouthparts. This causes yellow spots that eventually turn brown. The leaves will wilt because the damage prevents the flow of nutrients to the leaves, and then they will dry up and turn black, crisp, and brittle. The leaves also sometimes have ragged holes. Smaller plants will die, and the squash bug feeding can decimate young fruit (1).

Pumpkins Within A Permaculture System

There are a few practices within permaculture that can naturally help with pests without using harsh chemicals that destroy the earth:

Let me warn against planting your pumpkins with potatoes. They are not good companions with each other.

Different varieties of squashes would be less prone to the Squash bug invasion; you may also want to try planting butternut and acorn.

As we celebrate pumpkins and the rest of your harvest remember that Permaculture is a system that works by maintaining a sustainable eco-system that work together not against each other.

This is Gary from PlantCareToday.com

No one likes bugs but it’s important to know which bugs in the garden are harmful and which insects are beneficial.

I’m emailing you today because we just published an article on Bad Bugs in the garden.

I noticed you included

The article looks at 30+ bad bugs and might make a nice addition and resource to your page. What do you think?

Review the article at:

If you have any suggestions to improve the article please let me know.

Thank you for reaching out to us at the World Permaculture Association and sharing your valuable information on bad bugs in the garden. We appreciate your interest in our website and the post on pumpkins and beneficial insects.

We are always looking for ways to improve our content and provide our readers with the most comprehensive information on permaculture and sustainable living. We have reviewed your article on bad garden pests and we believe it would be a great addition to our website as a resource for our readers.

Please let us know if you have any further questions or concerns.