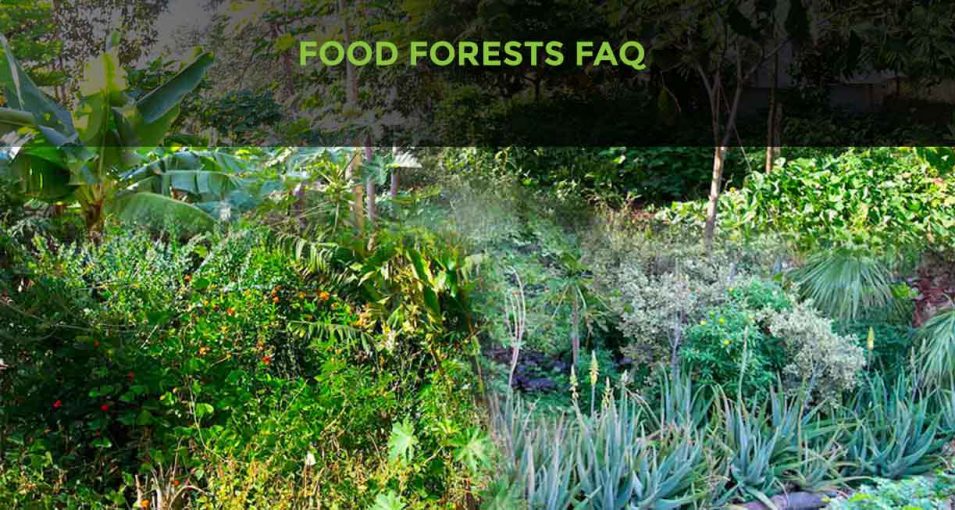 To create a diverse healthy food (and other useful products) production system throughout the year by replicating the functionality of a natural forest.
It is not the intention that each individual species produces as much as is possible in a monoculture orchard model, but that the total productivity of the whole ‘forest’ system will be significantly higher, in terms of quantity, and the amount of energy required to maintain it.

How do they function?

The concept behind Food Forests is that natural forests are highly productive in their own right, and totally self-sustainable over extremely long timeframes.
So, by following the functional patterns that exist in a natural forest and adapting them to the conditions of light and space that each species need in order to be productive, we can create very low maintenance production zones that are essentially harvest systems.
Each element in the system is selected and placed in relationship to other elements so that they are as much as possible, mutually self-supporting in terms of nutrient and space-sharing. 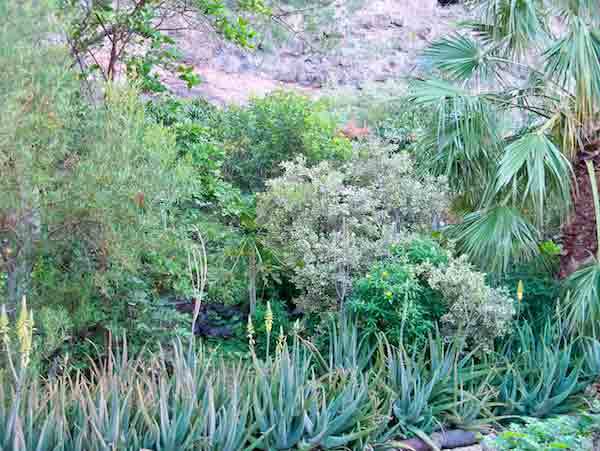 Are there any concerns about people abusing the food forests?

This is a confusing question for me.
The same factors relate to food forests as with any other landuse.
There’s the possibility of introducing species that might be problematic (invasive, poisonous, and so on); people can fail to follow the patterns well, by planting so closely that there is not enough light and space for flowering and fruiting, and so minimum productivity in terms of harvest; or fail to create enough access ways for harvesting and maintenance, so that the forest is only a forest, without the food product! 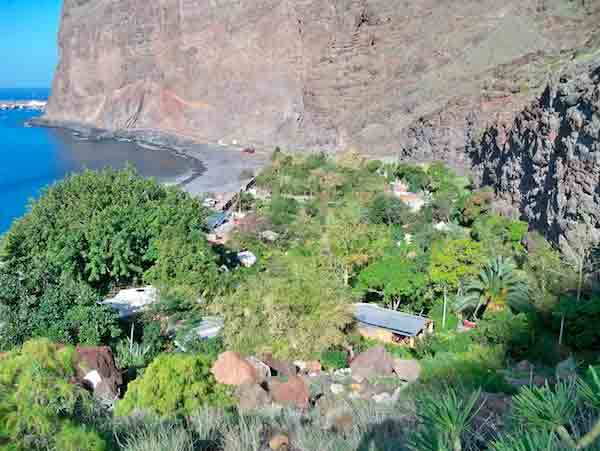 What does the future of food forests look like?

As the limits and negative consequences of conventional ‘modern’ agricultural systems become more widely recognized in the context of a growing population with increased food and other existential requirements, the need for high production but sustainable systems grows.
Since these tree-based systems have been proven to be both highly productive and long-term sustainable, it seems that their future is guaranteed as offering both material benefits and environmental one on a broad scale. 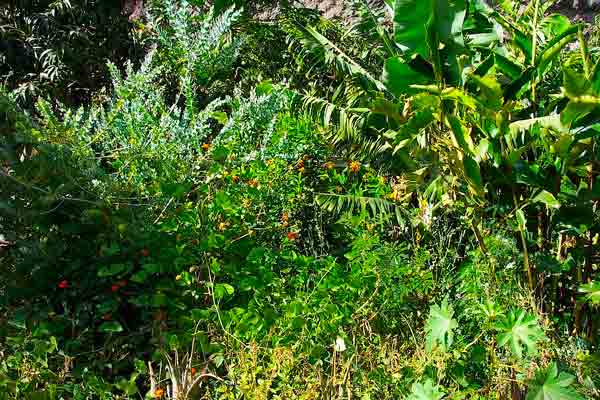 When did food forests begin? How have they grown recently? How many are there?

Robert Hart, an Englishman (1913-2000) has sometimes been credited with developing the concept, but he in turn was inspired by others before, primarily written works describing systems in Japan, Sri Lanka and Kerala in India.
However human agro-ecology systems have been existent in many other traditional societies such as Java, Bali, central and south America, New Guinea.
The forest garden concept has been popularized recently through Permaculture, Regenerative Agriculture, Agroecology, and similar systemic approaches to agriculture and food production.
Considering this long historical existence of food forests, there are thousands of food forests throughout the world.
The popularity has been increased by the recognition of the patterns that are similar in many differently named successful sustainable tree-based production systems. 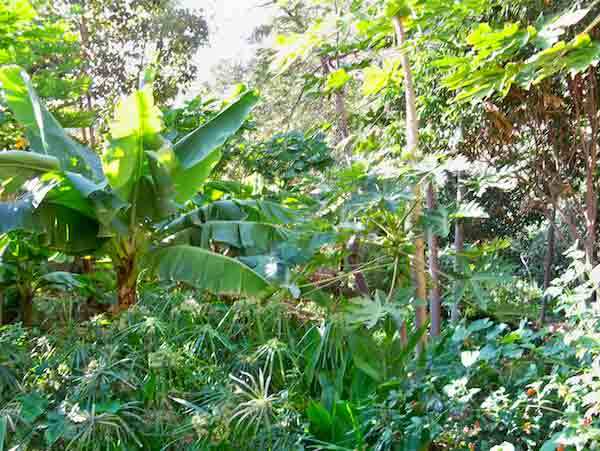 I watched some videos and got the book Gaia’s Garden, and I am planning my food forest. I found that my yard has green netting in the soil about 2 inches down. Do I need to remove the netting from the soil to grow bushes, herbacious plants, roots, etc.?