Mark Naveh was born in the UK in 1965, immigrating with his family to Sydney, Australia in 1979. He received a BSc from the University of Sydney where he majored in ecology, and supplemented this with an Honours degree in marine ecology from the James Cook University of North Queensland. In 1989 he moved to Israel, joining Kibbutz Lotan in the southern Arava. Mark received a Masters degree in Education for Sustainability from South Bank University of London that included a research project and dissertation entitled “Common Paths: A Jewish-Arab coexistence project between two schools in Israel. A case study in peace education”. Mark served as General Secretary of the kibbutz in the years 2008-11. Since 2000 he has been a senior staff member and director of education in Lotan's Center for Creative Ecology, teaching and facilitating groups of children, youth and adults and developing programming around themes of community and sustainability. Mark is married to Doria and has three children. 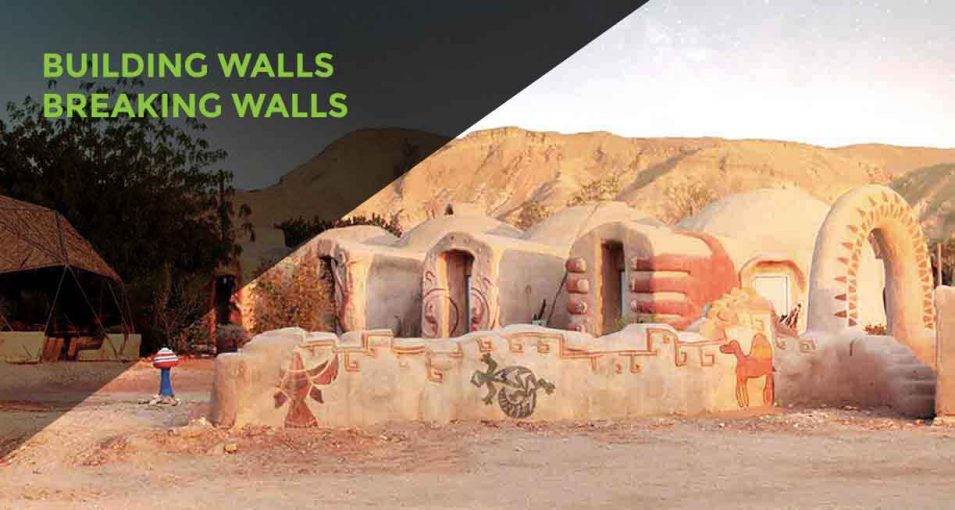