After 15 years as a Television Producer and Cameraman for CBS News, RAI and ZDF John D. Liu began to study ecology in the mid 1990s. He founded the Environmental Education Media Project (EEMP), he helped to create the China Environment and Sustainable Development Reference and Research Center (CESDRRC), and he helped create the China HIV/AIDS Information Center (CHAIN). Over the years he has produced, directed, written and presented numerous films. He is currently Ecosystem Ambassador for the Commonland Foundation and Visiting Research Fellow at the Netherlands Institute of Ecology of the Royal Academy of Arts and Sciences (NIOO/KNAW). 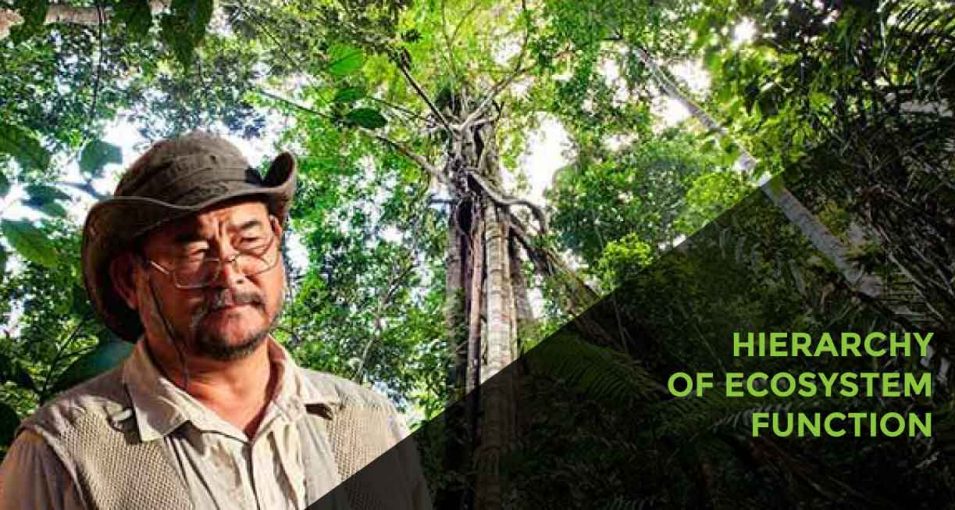 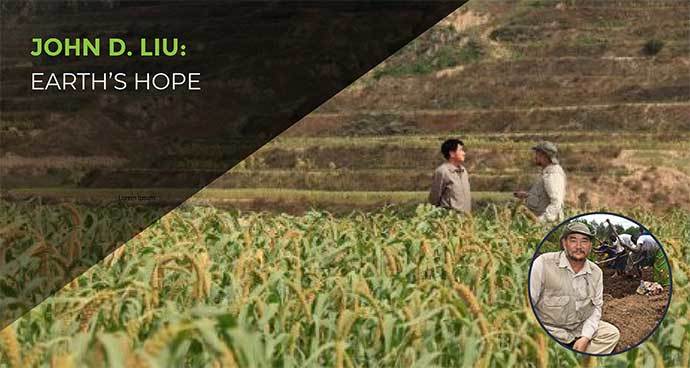 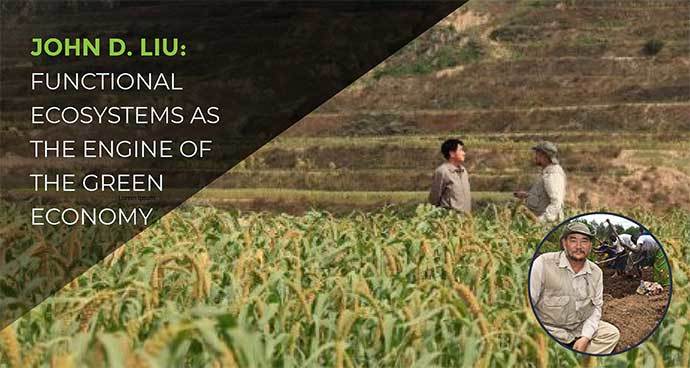 Functional Ecosystems As The Engine Of The Green Economy 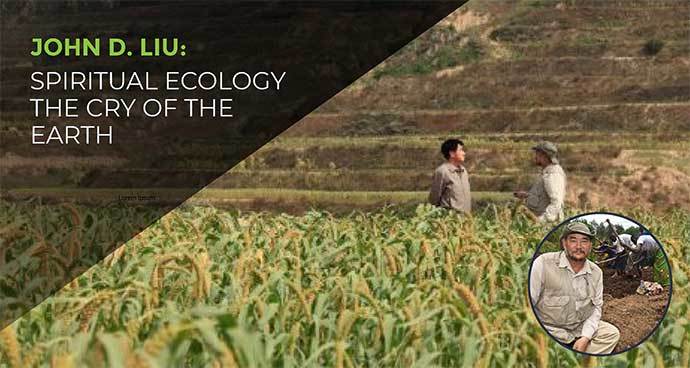 Spiritual Ecology: The Cry Of The Earth